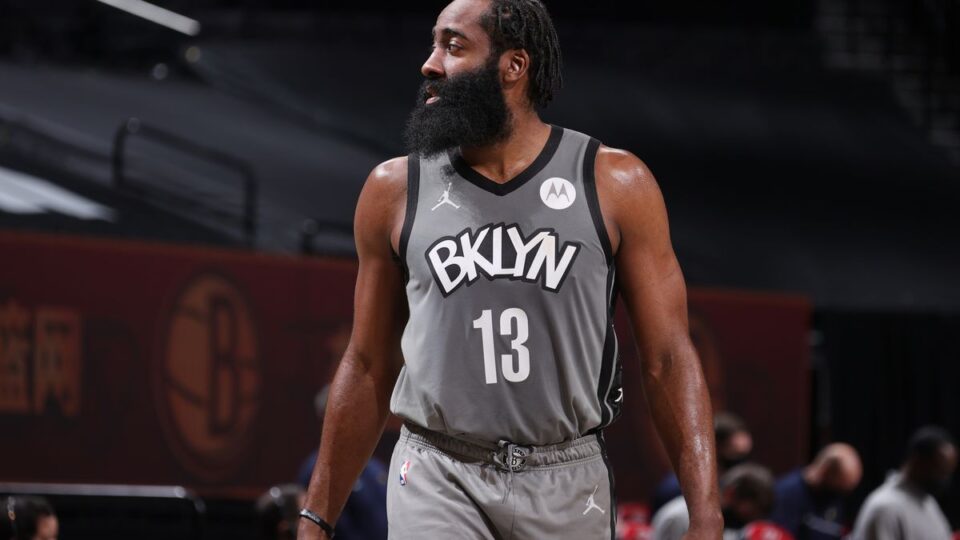 James Harden wanted out of Houston, and everyone around the league knew It. After eight seasons, his vocal exit from H-town to contend for a championship with  Kevin Durant,  and Kyrie Irving in Brooklyn, may have left  a bad taste in the mouths of Rocket  fans everywhere. However, when his former city needed him most, he was there and ready to help.

James Harden and The Relief Gang

For almost a week, Texas was hit hard by record low temperatures and snow-covered streets. While a couple of inches of snow and ice may seem normal for others across the country, it spelled disaster for the citizens of the Lone Star state. In Houston, the temperature plummeted to single digits, leading to rolling blackouts that left  people with no way to cook food or warm themselves.

With Houston reeling, James Harden and the Relief Gang stepped in to help. The Relief Gang is an organization founded by Houston hip-hop artists, Trae Tha Truth and DJ Mr. Rodgers, to help the people of their city get much-needed resources and funds to rebuild after Hurricane Harvey in 2018.

James Harden donated 3000 meals from his new restaurant in Houston to help those who were without power. Citizens could come down and pick up the food in person, or the Relief Gang would deliver it.

Teammates on and Off The Court

James Harden wasn’t alone in his efforts to help out the city. His Brooklyn Nets teammate DeAndre Jordan is helping with relief efforts as well. A Texas A&M Alum originally from Houston, Jordan told reporters that he is trying to do whatever he can to help.

“Just for people’s lives to be a little bit easier any way that James and I can help, we’ve been doing things behind the scenes as much as possible. Just getting resources to a lot of the people out there whether we’re there or not, just being able to help a human being out during a time like this is something we both value,”

In a press conference earlier in the week, Harden told reporters that he has been in contact with the mayor and has been working with local plumbing companies to get to people around the city with broken pipes and damages from the outages.

The events of last week have shown that an athlete’s impact can go way beyond the court. They can be pillars of the community and genuinely connected to a city, regardless of what name is on the front of their jersey. This story shows how these players are truly Greater Than the Game.

If you would like to know more about the Relief Gang, and how to help, click the hyperlink.