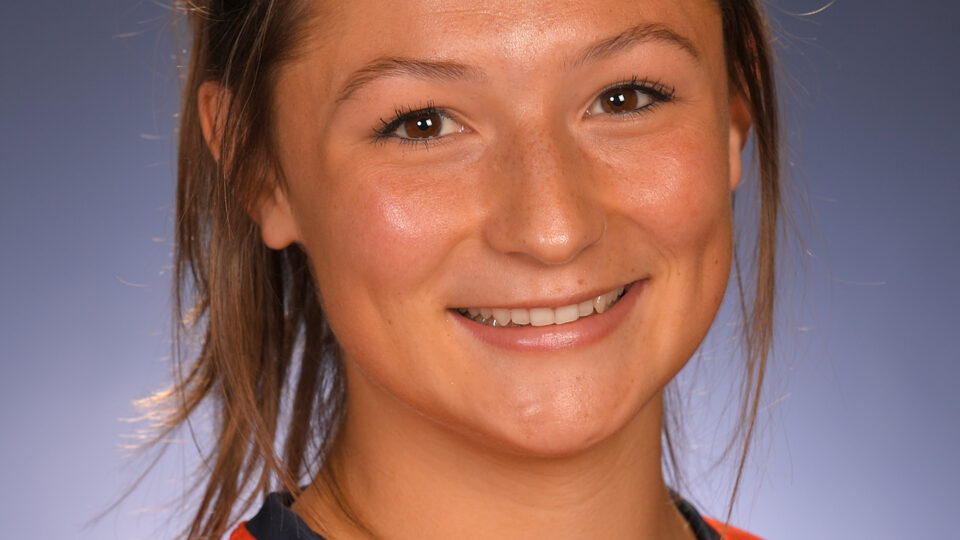 In high school, Katelynn Buescher was described as the lynchpin of her school’s soccer team. The  2018 Naperville Sun Girls Soccer Player of the Year was known for stepping up and doing whatever it took to put her team a position to win. Four years later, the Midfielder for the University of Illinois is being recognized for stepping up off the field to help save a man’s life.

While on her way to print out some materials for an upcoming final, Buescher saw two men laying on the ground unconscious. One police officer was on the scene already applying CPR to one of the injured men, but the other man was left unattended. Buescher, who has been CPR certified multiple times, quickly stepped up to help, along with another bystander who happened to be a nurse. The pair worked in tandem to provide CPR for around ten minutes until EMS arrived.

The two men were taken to the hospital, but Buescher still found a way to help the police.  The injured men were part of a crew of workers who had been cleaning gutters on a building when their ladder fell over into some powerlines, electrocuting the two men and leaving one other crew member stranded on the roof.

Buescher noticed that there was a language barrier between the police and the crew members who spoke Spanish. Luckily, Buescher is earning a minor in Spanish, so she offered to help the two parties get the needed information.

“I felt like if I could help them speak Spanish it would be a little bit easier on them and the situation,” she told fightingillini.com. “So I was translating their statements and communicating to the boy on the roof that another fire truck with a ladder was coming to get him down and things getting taken care of on the ground and it’s going to be okay, and helping them you know, provide their statements.”

Buescher told reporters that throughout the situation she wasn’t nervous and trusted in her training to get the job done. In an interview with WAND News, she accredited her ability to stay calm under pressure to her time as an athlete.

“Being an athlete in the Big 10 has allowed me to perform in high-pressure situations and be able to keep a clear mind, even with a lot of things going on around me.”

Shortly after the incident, she was contacted by the local fire chief and told the condition of both men was improving.

Buescher was later honored by the local police and fire departments and given a certificate of appreciation for her heroic actions.