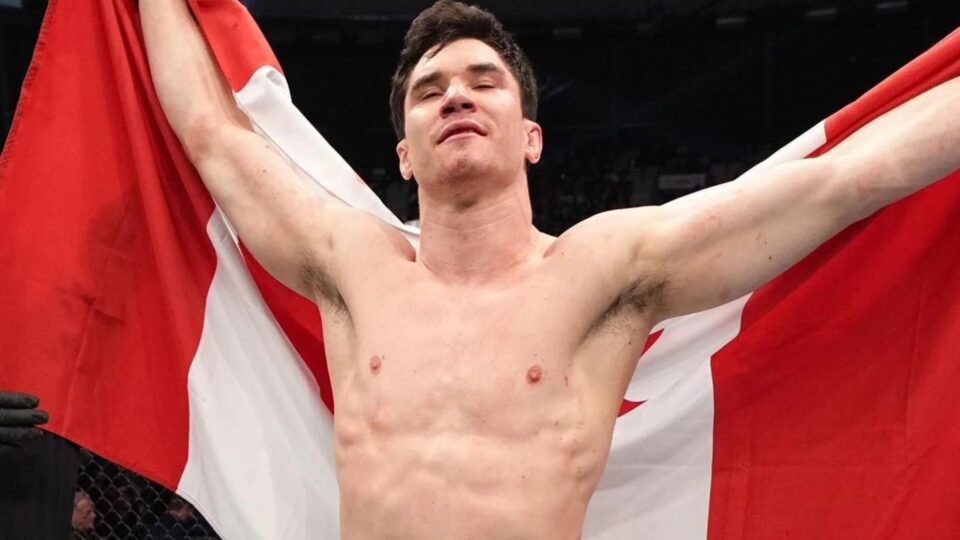 With just under a minute and a half to go in the first round of his debut UFC fight at UFC 273 in Jacksonville Flordia, Mike Malott landed a left hook that sent his opponent, Mickey Gall, crashing to the mat as fans and commentators alike cheered in disbelief. Malott has made a career of fighting in the octagon, but he is using his show money from his first fight to help a 15-year-old girl win the fight against cancer.

Who is Mike Malott

A native of Waterdown, Ont, Mike Malott had dreams of fighting in the UFC since he was in high school. He told reporters after the fight that growing up, he wasn’t allowed to watch the blossoming sport, but he did buy the fights on DVD  from blockbuster and watch them after his parents went to sleep.

Despite his parent’s reservations about the sport, Malott has an eleven-year career in the industry as both a fighter, with an 8-1 record, and as a coach. He recently earned a UFC contract after winning in Dana White’s Contender Series.

After his first victory, Malott announced that he would be using his show money, $10,000, to help his Coach Joey Rodriguez’s daughter, who is battling stage 3 lymphoma.

Once he made the announcement, the UFC community rallied in support of the  Rodriguez family. Malott told reporters after the fight that he was given wads of cash from fans as he left the arena. Since the fight, the Gofundme for the family has raised over 100,000 with donations from Dana White and others.

After the fight, Malott reflected on his journey to the UFC.

“I’ve been waiting for this moment since 2005,” said Malott, referencing when he started MMA training. “I’ve been working toward it. I’ve stayed focused. And I’m just so happy that this has come to fruition.”

After years of training and waiting, Malott is finally living out his dream and the timing couldn’t have been more perfect as he now can use his influence and nototriety to help a young girl with cancer!