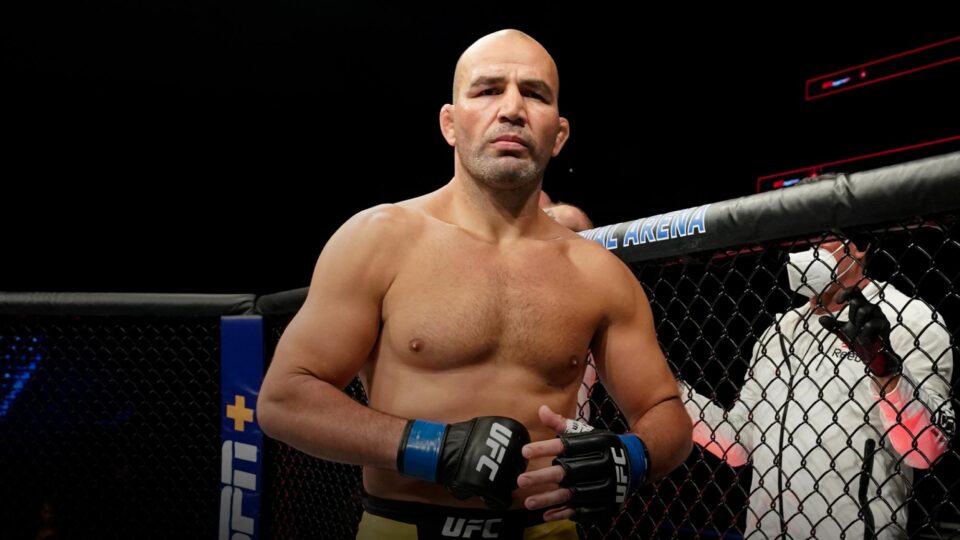 Thirteen years ago, Glover Teixeira left his hometown of Sobrália, Brazil, and headed for the United States. When he left, he made a promise to himself to return to his home country as a UFC Champion. On October 30th, 2021, he fulfilled this promise when he defeated Jan Blachowicz to become the oldest first-time champion in UFC history.

Teixeira first arrived in the US in 1999. During this time period, Iron Mike Tyson was one of the biggest sports figures in the world. After watching a few Tyson matches, Teixeira was inspired to give boxing a try. He saved up his money as a landscaper and carpenter and joined a boxing gym in Danbury,  Connecticut. Only a few days after joining the gym,  he accidentally signed up for a boxing tournament known as a Tough Man contest.

In his amateur fighting debut, he made it all the way to the semi-finals before taking his first loss. Three years later, Teixeira traded a boxing ring for the Octagon. In his first nine MMA fights from 2002-2008, Teixeira went 7-2. During that time he became the sparring partner of legendary UFC champion Chuck Liddell and was on the verge of being called up to the UFC. Just as Teixeira’s career was gaining traction he had to return to Brazil due to immigration issues.

It would be four years before Teixeira would be back in the United States and earn his spot in the UFC.  in April of 2014, he fought Jon Jones for the Light Heavyweight Championship, but lost by unanimous decision. Now, being in his mid 30’s, many around the sport expected him to move towards retirement, but Teixeira kept fighting and perfecting the way he fought and trained. Seven years after his loss to Jones he got a second shot at the Light Heavyweight title after going undefeated in his previous six fights.

At 42 -years- old Teixeira took on the Light Heavyweight Champion of the world in a packed arena in Abu Dhabi, as a part of UFC 267. It took only two rounds before Teixeira submitted his opponent Jan Blachowicz via a rear-naked choke, making him the second oldest fighter to ever win a title and the oldest first-time victor.

In a post-fight interview, Teixeira encouraged others not to give up.

“Never give up on your dreams,” he said. “No matter what people say, don’t listen to them. They’re gonna put you down. Don’t listen to those negative people. Believe in yourself.”

After his victory, there was no hint of the newly crowned champion wanting to slow down.  I’m breaking the rules — 42 years old,” Teixeira said. “I’m gonna keep breaking those rules.”

It will be exciting to see what he does from here, but what he has done so far will inspire fans and fighters for years to come.