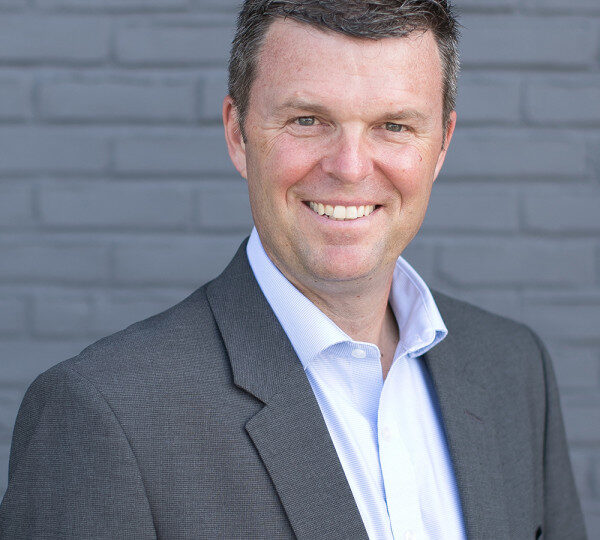 Of the 460,000 student-athletes that are a part of the NCAA, only about 2% of them will play professionally after leaving college. When last year’s Big Ten sports seasons were in jeopardy, college sports fans didn’t rely on politicians, athletes, or commissioners to save the sports they love. It was the doctors, scientists, trainers, and support staff that helped student-athletes return to the field. One of those doctors, Jim Borchers, was vital in allowing the 2020 sports season to continue last year after the Big Ten conference had decided to forgo it.

Long before Borchers was in meetings working out how to resurrect Big Ten fall sports, he was in special teams meetings as the long snapper for the Ohio State Buckeyes.

Borchers was a four-year -letter- winner and earned the Kelley Special Teams Player of the Year Award in 1993. After graduating from OSU, he earned his M.D. from Northeastern Ohio Universities College of Medicine. He has worked with OSU and has served as the head physician for the Ohio State athletic department since 2016.

On August 11th, 2020 the Big Ten Conference announced that fall sports were suspended for the year, however, that decision was revisited after a presentation from Borchers as the co-chair of the Big Ten’s Return to Play sub-committee. His goal was simple, yet difficult. Convince the Big Ten Chancellors that a season was not only possible, but safe.  Borchers told Greater Than The Game that the key to doing this was

“being able to identify and answers to questions they had about how we could successfully move forward by minimizing risk and maximizing opportunity.  We did that by looking at specific things, looking at data, monitoring data, looking at how testing should occur, looking at behaviors… just trying to make certain that we were answering all of those questions. Once we were able to do that, I think it gave a level of certainty that there was a way forward.”

Even with a plan of how to mitigate the risks of Covid, Borchers and his team were able to set realistic expectations for the Chancellors.

With a new perspective on how to combat the virus, the Chancellors re-voted to delay the start of the football season to late October and push back the starts of the other fall sports.

On October 7, 2021, the Conference announced that Borchers would begin a new role as Chief Medical Officer for the upcoming fall sports season. As part of this new job, he will consult with the Presidents and Chancellors on any matter involving student-athlete health and safety.

“The physical and mental well-being of our student-athletes is our top priority,” said Big Ten Conference Commissioner Kevin Warren. “The addition of Dr. Borchers will further serve and protect the health and safety of our nearly 10,000 student-athletes. It will also ensure the Conference is on the cutting edge of the latest medical advances and that we maintain strong interconnectivity to the best and brightest professionals in the medical community.”

Last year, when the world needed it most, it was the 98% of student-athletes, those that didn’t go on to play professional sports, but went on to other professional fields, who stepped up and kept our country safer and moving toward normalcy. For every college athlete making the transition from the field to the workforce, Borchers says all the great lessons that you learn in athletics, how to win, how to lose, how to be humble, how to share success, how to have a good work ethic, translates so well into the rest of your life.

“There are so many good things in sports that affect the rest of your life. … It’s such a great experience that anyone who is involved with it has a little bit of a head start on others who, maybe, have not had that experience.”

In whatever the future holds for student-athletes after they hang up their cleats, the habits and approach to life that they have garnered throughout their college career will continue to make an impact their field, community, and family. Dr. Borchers is proof that you can make as much of a difference off the field as you did on it.