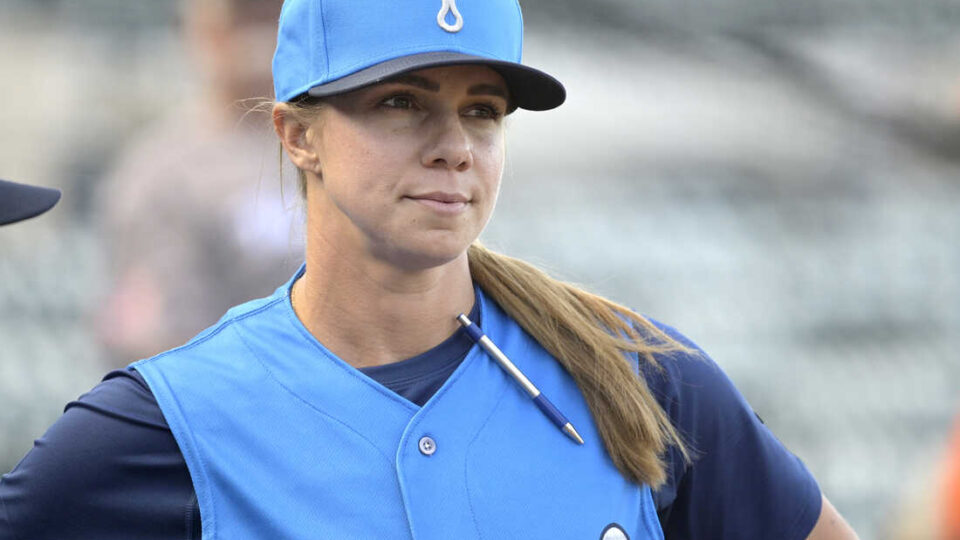 On Friday April 8th, the Tampa Bay Tarpons opened their season with a historic win over the Lakeland Flying Tigers. The 9-5 victory marked the first win for manager Rachel Balkovic, who became the first female to manage a game for a Major League Baseball affiliated team.

Balkovic is no stranger to making history. Before becoming the manager of the Tarpons, she was the MLB’s first full time female coach, serving as a hitting coach in the Yankees farm system.

Click here to read more about her journey to the MLB.

A New Era in Baseball

From a young age, Balkovic wanted to be a trailblazer. While reflecting on her baseball career with reporters, she recalled that one day in elementary school she told her classmates that she wanted to be the first female kicker in the NFL. Decades later, her dream of beng the first would be realized; it would just be on the baseball diamond instead of the gridiron. Balkovic explained to reporters after the game that it was the impact she could have on the next generation that kept her going during hard times.

The impact on the next generation is already being felt. Over 1000 female athletes were in attendance from surrounding Florida schools courtesy of the Detroit Tigers, the parent team for the Lakeland Flying Tigers.

Just before the first pitch as Balkovic took her position as the First Base Coach, “let’s go Rachel” cheers erupted from the students in attendance.