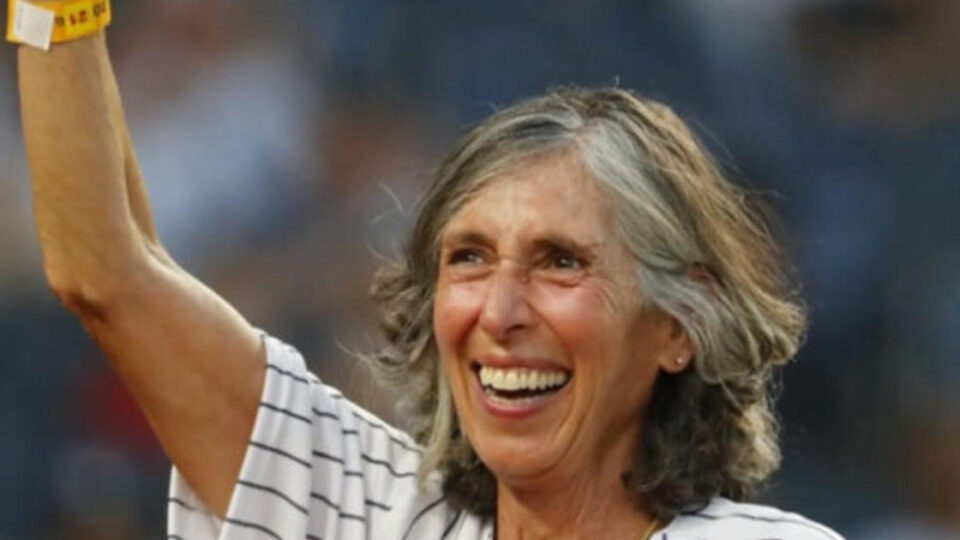 For the past 12 years, the New York Yankees have been making dreams come true as a part of HOPE Week. During HOPE Week, the team honors families, people and organizations who deserve recognition. This year’s HOPE week, the Yankees made 70-year-old Gwen Goldman’s dreams a reality after a sixty-year wait.

In 1961, Gwen Goldman wrote a letter to then-general manager, Roy Hamey, asking if she could be the “bat girl”. In a letter that still hangs in Goldman’s home, Hamey politely declined the offer, stating that she would “feel out of place in the Yankee dugout.”

Being denied didnt dissuade her from being a die-hard Yankee fan for the rest of her life. Earlier this year, her loyalty paid off. Goldman’s daughter sent a letter to current GM Brain Cashman explaining her mom’s dream. On June 25th, Cashman contacted Goldman and her family via zoom and let her know that she would kick off HOPE week as the honorary bat girl for the first game of the Yankees vs  Angles series in the Bronx.

Before the game, Goldman and her family were out on the field meeting the Yankees and watching them take batting practice. Yes Network reporter Meredith Marakovits, caught up with her to ask her what this experience has meant to her.

“It’s a dream of a lifetime, that I get to be an honorary bat girl in the dugout, the Yankee dugout” she said holding back tears. “I used to sit there [pointing to the stands] as a kid and it was my dream to be able to do that. Have you ever had a dream come true?”

To make the day even better  Goldman had the opportunity to throw out the first pitch to Yankee’s second basemen Tyler Wade. Check out her first pitch and amazing day as a Yankee below.

If Gwen Goldman’s story can teach us anything, it’s that dreams can and do come true. It may not be in our time frame but, sometimes, if we’re patient enough, they can still happen.