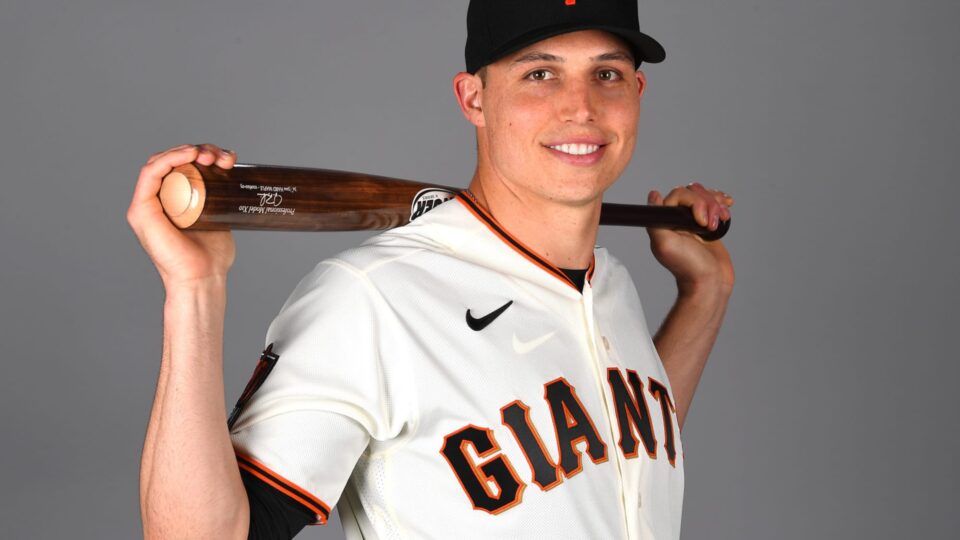 Drew Robinson stepped into the batter’s box and got set. His knees were bent with his front foot slightly staggered to allow for maxim torque from his hips and back leg. He raised his arms and moved his bat from side to side to a rhythm only he could feel. As the pitcher released the ball Robinson had milliseconds for his brain and his body to work in conjunction to square up the pitch and send it over the wall and into the bullpen. As he rounded the bases, the fans cheered, not just because he extended his team’s lead to  4-1, but because of how far he had come.

This was Robinson’s first home run since he attempted to commit suicide 13 months ago.

The Rollercoaster of Emotions

Since high school,  Drew Robinson had shown that he was gifted when it came to baseball. He started all four years at Silverado High School in Las Vegas, and was taken by the Texas Rangers right out of high school in the fourth round of the star-studded 2010 MLB draft. He moved throughout the ranks of the minor leagues and made the Opening Day roster for the Rangers in 2017. A month later he would record his first hit as a major leaguer by basting a home run in Yankee stadium.

His success in the big leagues was short-lived. He was sent back down shortly after that at-bat. He would spend the next three seasons moving up and down from the majors, never being able to find prolonged success. In 2019, Robinson was traded to the St. Louis Cardinals and was released at the end of the season. In 2020, he signed a minor league contract with the San Fransico Giants. Throughout his baseball career, he struggled with the feelings of not being good enough. His on-the-field struggles, combined with relationship issues off the field sent him into a deep depression.

When the World Stopped

In March of 2020, baseball shut down with the rest of the world. Robinson was sent back home where, alone and isolated, his worst thoughts consumed him. On April 16th, he sat on his living room couch and shot himself in the head. However, the bullet didn’t kill him. For the next 20 hours, he was in and out of consciousness while slowly bleeding out. It wasn’t until the next day that he called the ambulance and was taken to the hospital.

The doctors were able to stop the bleeding, but couldn’t save his left eye. The eye would have to be removed and replaced with a prosthetic.

During his recovery, Robinson had to answer a question that had been burning in his mind since April 16th. Why am I still here?

A Man on a Mission

Drew Robinson came to the realization that he had a new purpose in life. His purpose was to reach the same people who were struggling just like he was.

“How can I go through this and not find a way to try to help other people or impact other people’s lives?” he told ESPN’s Jeff Passan. “Just have this happen and just move on with my life the way I was before? There’s no way. This was a huge sign. A huge, painful sign that I’m supposed to help people get through something that they don’t think is winnable.”

Robinson has made it a point to tell his story. Not just the uplifting and positive parts of his story, but the struggles as well. He is more open with his battle with depression and knows that his journey is still a work in progress.  ESPN”s E60 will be airing a documentary about his battle with mental health and his journey back to baseball in an effort to tell more people about the dangers of suicide.

This season, Robinson made the choice to go after his dream of being a big leaguer. A lot has changed since last year, but the hunger to compete in the game he loves was still there. Being a professional baseball player is hard enough, now he had to learn how to do it with just his left eye. He continued to work, gained back the 30 pounds he lost during his recovery, and was ready to play ball again.

Robinson is now back and playing with the Sacramento Rivercats where he hit the home run on May 11th in his hometown of Las Vegas.

Robinson doesn’t know if he will make it back to the MLB again, but his story is sure to educate and inspire thousands along the way.

If you or someone you know is having thoughts of suicide or is in emotional distress, contact the National Suicide Prevention Lifeline at 1-800-273-TALK(8255) or at suicidepreventionlifeline.org.