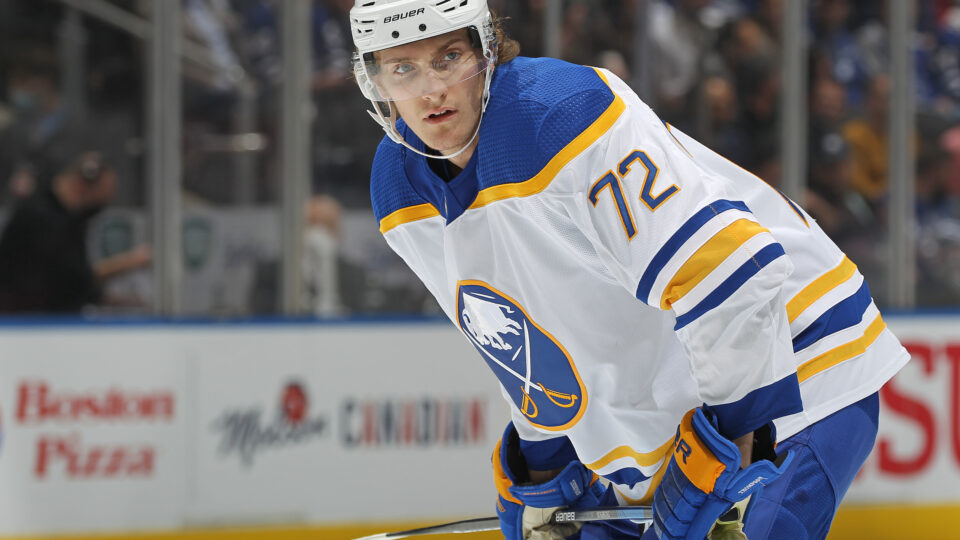 NFL fans watch in horror on Monday Night Football when Bills safety Damar Hamlin experienced cardiac arrest after a hit on Cincinnati Bengals, Tee Higgins.  Hamlin was given CPR and was rushed to the hospital. The game was postponed.  Since the hit, the sports world has been united in support of Hamlin, but the city of Buffalo has rallied behind him in the most incredible fashion.

In the wake of the incident, Bills fans and fans from around the country supported Hamlin financially by donating to his annual Christmas toy drive that he started for kids in his hometown of  McKees Rocks, Pennsylvania. The drive that initially started with $2,500 has skyrocketed to over $6 million as of January 4th. A group of Bills fans known as the Bills Mafia has made a name for themselves, donating money to NFL players from around the league. Recently they made headlines for donating to Miami Quarterback to the Tua Tagovailoa Foundation after he was concussed while playing the Bills.

Co-founder of the group, Del Reid, told reporters that giving back is an important part of the Bills Mafia.

“Ever since the beginning of Bills Mafia, we’ve always tried to have charitable efforts be one of the core components of our DNA.”

A Hat Trick for Hamlin

Less than twenty-four hours after the injury and over 400 miles away, the Buffalo Sabres were taking on the Washington Capitals. Players from Buffalo honored Hamlin before the game by wearing shirts that read “Love for three.” (Hamlin’s jersey number).

But It was on the ice where a coincidence that even Hollywood would have trouble scripting. Both teams were knotted at four at the end of regulation. Sabre’s Center, Tage Thompson, accounted for two of those goals going into over time. Three minutes into overtime, Thompson scored his third goal of the game, completing a hat trick to push past Washington. This hat trick was his third of the year, his 30th goal of the season and it was scored just three minutes into the sudden death period on January third. While some may view this as a crazy coincidence, the feat brought more national attention to Hamlin’s situation in one of the coolest ways imaginable.

Doctors report that Hamlin’s condition is improving. He is awake and showing “substantial improvement” in his recovery. If you would like to find out more about how to donate to Hamlin’s charity, click here.

Everyone here at Greater Than The Game would like to wish Damar Hamlin a speedy recovery. That’s it for this post. If you like what you read, please follow us on social media using the buttons above.