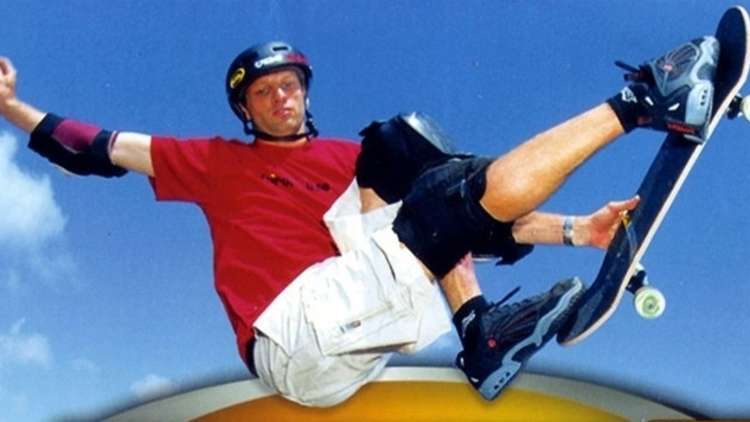 It has been 17 years since skateboarding legend, Tony Hawk, competed as a professional, but his impact on the sport and skaters is still felt today. In late May, FedEx Driver Mikail Farrar was on his route in Suwanee, Georgia, when 6-year- old Cooper Morgan approached him. He asked Farrar if he could mail something. Morgan handed him an old skateboard and said, get this to Tony Hawk. The only problem is that neither one of them knew Hawk…. yet.

The Power of Tick Tok

Without knowing how to reach the best skateboarder of all time, Farrar turned to Tik Tok for some help. He recorded a video asking for help getting this board to Mr. Hawk. By the time he picked up his phone at the end of the day, the video had gone viral.

From Suwanee Georgia to California

Not only was the video seen by Hawk, but he offered one of his boards up to Morgan as a trade. That wasn’t all. He also sent some sweet gear for Morgan and his older brother. In a reply video, Hawk said that he would love to meet the Morgans sometime.

“I had low expectations,” Farrar told CNN. “I was hopeful, but I just thought that celebrities went swimming in their money and looked in the mirror all day. I don’t know what they do, but not Tony Hawk, he’s a special guy.”

Hawk shows the impact that athletes can have on people long after their careers end. It’s awesome to see people from all over the world come together to see a kid’s dream come true.