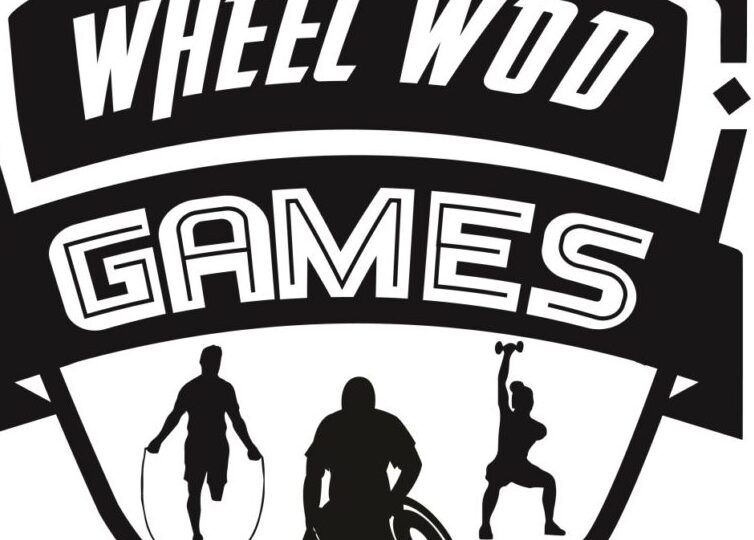 The first Wheelwod Adaptive Crossfit competition started with twelve seated athletes on a beach about twenty minutes outside of Collingwood, Ontario. A decade later, the competition encompasses 100 athletes across 12 divisions, ensuring that athletes of all abilities have a place to compete at the highest level, pushing the boundaries of what’s possible for an adaptive athlete.

What is the Wheelwod?

The Weelwod is the brainchild of Chris “Stouty” Stoutenburg, a two-time gold medalist in wheelchair basketball with Team Canada. Once Stoutenburg retired from the sport, he started to do CrossFit at the gym he now owns. It was here that he saw a need for an adaptive competition platform, and the seeds of The Weelwod were planted.  In December, Weelwod calibrated its tenth anniversary at the state fairgrounds in Raleigh, NC,  with a three-day adaptive competition consisting of 12 workouts known as WODs.

In an attempt to establish a fair playing field for all, Wheelwod creators have divided athletes into 12 divisions according to factors such as range of motion, neurological and sensory impairment and mobility, to name a few. During the competition, athletes compete to be named the fittest man or woman in each division, but it’s the comradery and community that is forged through these grueling tests that keep athletes coming back for more.

What does the Wheelwod mean to you?

“Wheelwods is amazing. I’m kind of mad at myself for not finding it sooner. It’s great seeing an organization that puts in the time and the effort into making this space for us adaptive athletes. I know they went through a lot of growing pains trying to figure out the different divisions. It’s not an easy process. Its going to be far from a perfect process, but you can tell they definitely care and want to create this great place for us.”

For some, the games is an opportunity to pave the way for the next generation.

“I got into Crossfit because I felt there was a space that needed a platform and advocacy. Wheelwod for me, is giving or paving the way for  the younger generation to find a space where they can do Crossfit or any kind of sport. But specifically, I think that Crossfit can help disabled individuals feel able and regain control over their lives whether it’s a born disability or a disability that’s acquired over the years. I think Weelwod has done a phenomenal job of doing that and bringing people together, but also allowing the disabled community to feel like there is nothing wrong with them.”

For other athletes, the Weelwod gives them an opportunity to be around people with a shared mindset.

Media from the weekend

Check out some highlights of the game courtesy of b.a.w_media here

What’s Next for The WheelWod?

Kevin Ogar, Wheelwod coach and Master of Ceremonies, explained that the next stage of the Weelwod games is expansion, leaving every athlete, coach, and onlooker in attendance at the end of the weekend with the charge of growing the games and changing more lives through Crossfit.

“Tell everyone. You see someone walking down the street, tell them about it. Lets get this as big as possible. Let’s build this thing out!” he said.