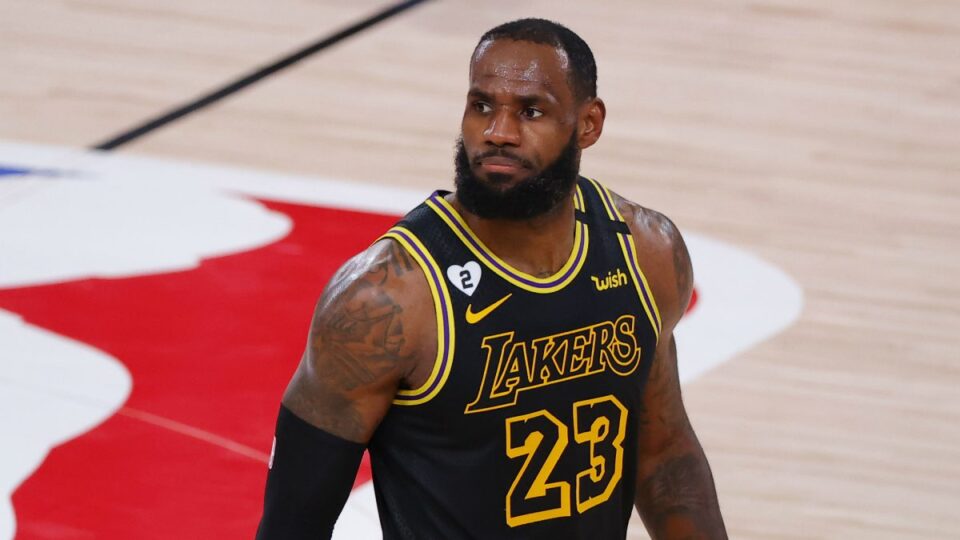 On Monday, the Lakers blew out the Portland Trail Blazers 135 to 115. Usually, a 25 point playoff victory against an 8th seeded team wouldn’t be newsworthy, except this win came on a very special day for the people of Los Angeles, 8/24, better known as Kobe Bryant Day.

On August 22, 2016, the Orange city council declared 8/24 Kobe Bryant day to honor the two jerseys he wore during his 20-year career as a Laker. This year Kobe day fell on a playoff game for the Lakers. When the holiday was created, no one could have ever guessed that there would be playoff basketball in August, but COVID-19 has pushed the season back to late summer.

This year Kobe Bryant Day took on even more significance because it was the first Kobe Day since the death of Kobe and his daughter in late February.

On Monday, the Lakers honored The Black Mamba by wearing Black Laker jerseys with a number 2 on them to mark the number worn by Kobe’s daughter Gigi. The Lakers played inspired basketball in game four of their best of seven against the Trail Blazers. They led the series 2-1 and were out to make a statement. They came out hot, ironically jumping to a 24-8 lead early in the first quarter.

The lakers led by almost 40 at the half and were running on all cylinders. LeBron James told reporters he could feel Bryant’s presence in the Disney Bubble.

Adding To The Record Books

In storybook fashion, Laker’s small forward JR Smith, made his 292nd career playoff 3-pointer. This shot tied him with, you guessed it, the great Kobe Bryant. The two players are tied for ninth on the NBA’s All-time playoff 3-point list.

In his 20 years in the NBA, Kobe Bryant affected so many people across the world. It is incredible to see his impact on the game even after his death.