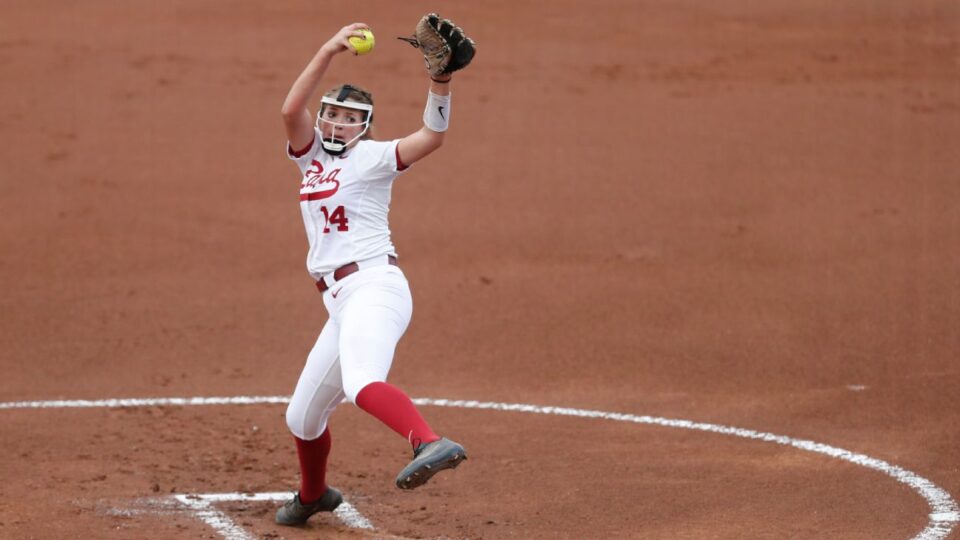 Every athlete strives for perfection every time they are on the field. Although perfection is the goal, it is rarely, if ever achieved. On June 4th, on a softball field in Oklahoma City, Oklahoma, perfection was reached for just the fifth time in Women’s College World Series history by Alabama pitcher Montana Fouts.

Alabama Crimson Tide faced the UCLA  Bruins in the second round of the WCWS. UCLA came into the game ranked in the top 20 nationally in batting average, on-base percentage, and slugging percentage. They had never lost to the Crimson tide, but all of that didn’t matter with  Fouts in the circle. In the seven-inning game, she struck out 14 Bruins without walking a batter, on the way to her school’s first-ever perfect game. See the last out below.

Fouts is no stranger to pitching a perfect game. In high school, she pitched 15 of them and had 25 no-hitters, becoming the most coveted pitcher in the nation by the end of her senior year in 2018. In her first year in Tuscaloosa, Fouts had the second-best record on the team going 21-6 for the season. She also had the team’s lowest ERA at 1.39 runs per game. Unfortunately, her sophomore season fell short of her expectations. In the shortened COVID season, she had a 3-3 record with a 2.04 ERA.

She returned with a vengeance this season, going 27-4, with a perfect game to boot. In an interview with ESPN, Fouts explained that the struggles in 2020 were all part of the process of becoming the player she wants to be.

The last perfect game in the College Softball World Series was pitched on May 25th, 2000. Twenty-one years later, Fouts would face 21 batters in a perfect game on her 21st birthday to complete the best birthday present of all time!

On June 11th, Fouts received a belated birthday gift after being given the 2021 Schutt Sports/NFCA Division-I Pitcher of the Year award. To be considered for this award, you must be in the top one percent of all softball players for the current season and voted in by the National Fastpitch Coaches Association NCAA Division I All-American Committee.

With a league-leading 349 strikeouts for the season and ranking in the top 10 in the country for three other offensive categories, Fouts was voted in as The  National Fastpitch Coaches Association Pitcher of the Year.

Fouts impact reaches past Alabama back to her hometown of Grayson, Kentucky. In the small town of just under 4,000, Fouts is a superstar who always makes time for her fans when she is in town. Whether it be signing autographs for the young kids or talking with aspiring pitchers, Fouts has endeared herself in the hearts of many, and her play is showing softball players from her former School,  East Carter High, what is possible.

“Everyone is talking about Montana and everyone is so proud of what she’s doing,” said MaKaleigh McCarty, a 15-year-old sophomore at East Carter told Dlsoftball.com. “She’s just so inspiring to watch. It’s almost like you don’t think you can do it until you see somebody else doing it. It lights the fire even more to want to do it.”