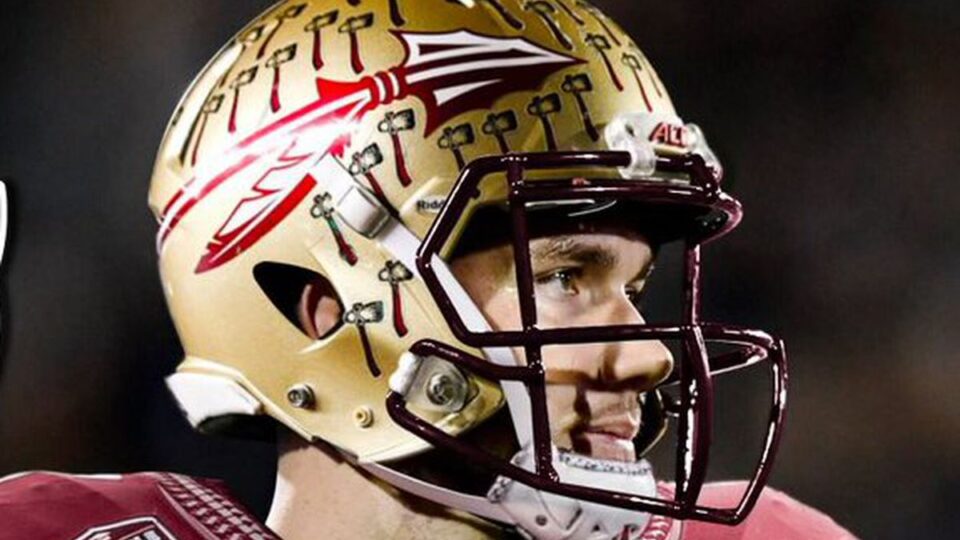 Flordia State backup quarterback, McKenzie Milton, set himself up in the shotgun in a 38-28 game against football powerhouse Notre Dame. With just under nine minutes left in the game, McKenzie scanned the defense and began his cadence. Although he didnt know it at the moment, he would be tasked with mounting a comeback against the 9th ranked team in the nation. The comeback he would try to mount on the field would pale in comparison to the one that led him to be playing at Doak Campbell Stadium in the opening game of the 2021 season.

In 2016, Milton began his freshmen year at the University of Central Florida. In his three-year career at UCF, he led the team to two Bowl Games and an ACC Championship. During that time, he set season records for most touchdowns, passing yards and total offensive yards.. In 2017 and 2018, he received recognition as the ACC Offensive Player of the Year and finished in the top ten of Heisman Trophy voting.

On November 23, 2018, Milton’s career at UCF ended when he was hit in the knee while running outside of the pocket. The injury was catastrophic and left him with a dislocated knee and torn ligaments. At the hospital, the mission wasn’t just to reconstruct the knee, the doctors had to save his leg from amputation. The injury was so severe that the doctors hoped they could repair the damage enough that he would be able to walk without pain. Playing football wasn’t even a thought for anyone except for Milton. Milton’s orthopedic surgeon, Dr. Bruce Levy, told reporters that he had looked through NFL databases for injuries and  history was not on Milton’s side

“I had gone through all of the college and NFL databases on prior players that had dislocated their knee,” Levy said. “And there’s one or two that were able to get back to playing, but none with this specific ligament, vascular, and nerve injury.”

When Levy relayed the news to Milton that he would probably never play again he responded,

After two surgeries and almost three years of rehab, The doctors cleared him to play, This time as the quarterback of the Flordia State Seminals.

Milton was thrust into action after starting quarterback, Jordan Travis, lost his helmet and had to sit out a play.

Milton came onto the field ready to take his first in-game snap in almost 1000 days. He set himself up in the shotgun, scanned the defense and sent a 22-yard dart downfield for a first down. What many expected to be a fill-in for one play became a scoring drive that pulled his team to within three points of tying the game.  Check out the drive below.

Florida State tied the game at 38, but was unable to complete the comeback in overtime. Even with the loss, Milton understood the significance of what he achieved. He knew he didn’t get there under his own power.

“Nobody has ever come back from an injury like this,” he said. “It’s the answer of prayer. Thousands of people praying for me. Coaches believing in me. I’m not here without all the prayers and people believing in me.”