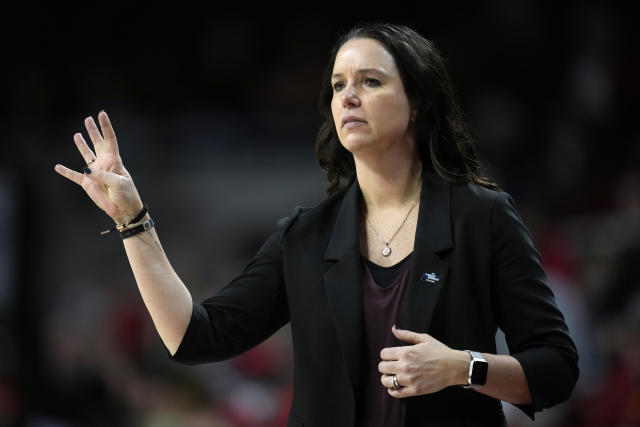 Illinois women’s head basketball coach, Shauna Green, started her tenure in Champaign, Illinois, with a win over Alcorn State by a score of 90 to 56  Although this is her first win in orange and blue, she is no stranger to the hardwood as both a player and a coach. However, her journey through the coaching ranks was one that she didn’t anticipate coming out of college.

In her four-year career at Canisius College, Green showed that she was a dominant force in the MACC conference. By the time she graduated in 2002, she held school records for both points and rebounds, with 2,012  points and 909 rebounds. She also was a four-time All -MACC selection. After an illustrious career, Green was poised to have a successful pro career overseas when a foot injury derailed her plans.

Although she wasn’t able to play basketball at an elite level any longer, she stayed involved with the sport she loved. Green credits her ability to pivot as a reason why her coaching career began and, as she told Greater Than the Game, encourages athletes who may be in a similar situation to

“Be in the moment and be flexible.”

She explained that athletes need to be flexible in what they are doing and be in the moment when things don’t go as planned. Then they will be able to find and explore other opportunities. Green’s next opportunity came just a few months after returning from  Europe when she began her coaching career as an assistant coach at Loras College.

After three seasons with the Loras Duhawks, Green received her first opportunity as a head coach at the college level. In her two seasons with the Duhawks, she led the program to a 29-25  record. She then was an assistant coach at Providence College, the University of Dayton, and Northwestern before returning to Dayton as the head coach in 2016. In her six years as head coach at Dayton, she lead the Flyers to a 127-50 record. This run included four trips to the NCAA tournament, along with three Atlantic 10 Coach of the Year awards.

Green says that her time at Dayton taught her how to build a winning culture.

“I now know what works,” she told Greater Than The Game. She explained that her success has come when recruiting players who fit the culture and believe in what the team is building. Not wavering and sacrificing the culture because culture is the most important thing.

Green is now tasked with changing the culture of an Illini team that went 7 – 20 in the 21-22 season. To do this, her new team, with just five returning players from last season, must learn how to become elite.

“To be elite in our program is to be the best version of yourself, “ Green told Greater Than The Game.” its how you attack every opportunity, you have so many opportunities, you have so many choices every single day. We are trying to get them [the team] to make the right choices. I truly believe that that process and each of your responses in your day is going to determine your outcome.”

After Shauna Green’s dream of playing professional basketball came to an end, a new dream of being a coach was just beginning. Her career is proof that even when things don’t go according to plan, they can still work for the best. That’s it for this post. If you like our content, follow us on Instagram or Facebook using the buttons above. To help us create more inspiring content, please donate to Greater Than The Game using the button on the side of the page. 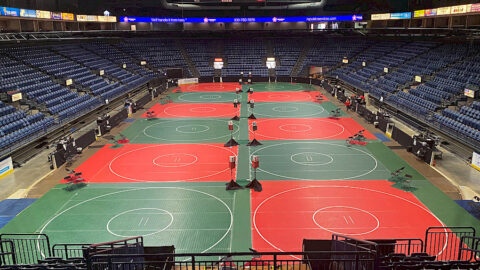 College Wrestler Takes on Bear to Save Life of Teammate 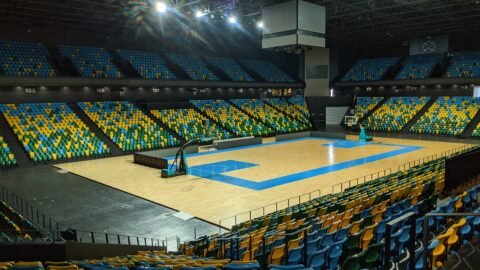