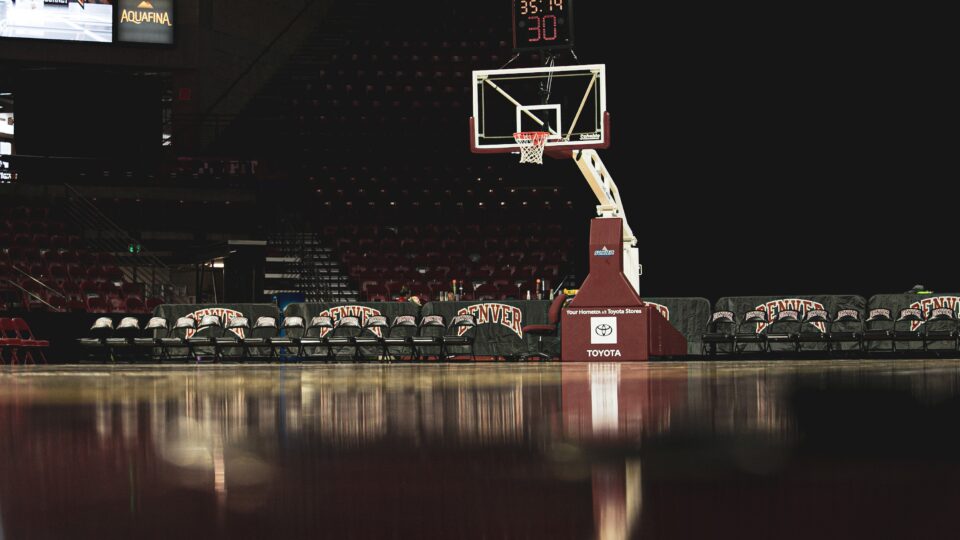 Myles Copelan has spent countless hours training and working on his craft so he can be ready when his name is called. He is a player with the semi-pro basketball team, Toledo Glass City. He is also a full-time firefighter. In his team’s playoff game against the Jamestown Jackeles earlier this month, Copelan came off the bench not to get into the game, but to save a man’s life.

Before Copelan was fighting fires for the Toledo Fire Department, he played Division III basketball for Trine University and averaged 12 points a game over his career for the Thunder. After graduating with a degree in 2020, he moved to Toledo to become a firefighter.
When he isn’t working 24-hour shifts at the department he is in the gym playing for Toledo Glass City, the newest member of the minor league basketball organization known as The Basketball League.

Check out some of his college highlights below

Play of the Day

During the first quarter of the playoff game, referee John Sculli fell to the floor and was unresponsive with no pulse. Copelan who was closest to Sculli jumped off the bench and immediately began CPR. He continued compressions for ten minutes, resuscitating Sculli before paramedics arrived.
Once Sculli reached the hospital doctors determined that he was in need of triple bypass surgery, but would make a full recovery.

“It was just kind of divine timing that I was there in the right place at the right time,” he told reporters after his team’s 96-93 playoff victory.

Since his life-saving efforts, Copelan has maintained that he was just doing his job.

“Ever since then, people just, like, look at me. They just have a different feeling about me, like you’re a hero,” Copeland said. “It’s been said to me so much, but still it’s hard to have that click in my mind because I feel like I was just doing another deed, another thing that I was supposed to do. I didn’t feel like I went out of my way to do anything special. It’s just what I was put here to do. God was able to work through me. I feel like other people see me differently as a hero, but I don’t see myself any different.”

Copelan may not consider himself a hero, but he is using his appearances on TV news outlets across the country to encourage others to become CPR certified because you never know when you will need to step up and be a hero.