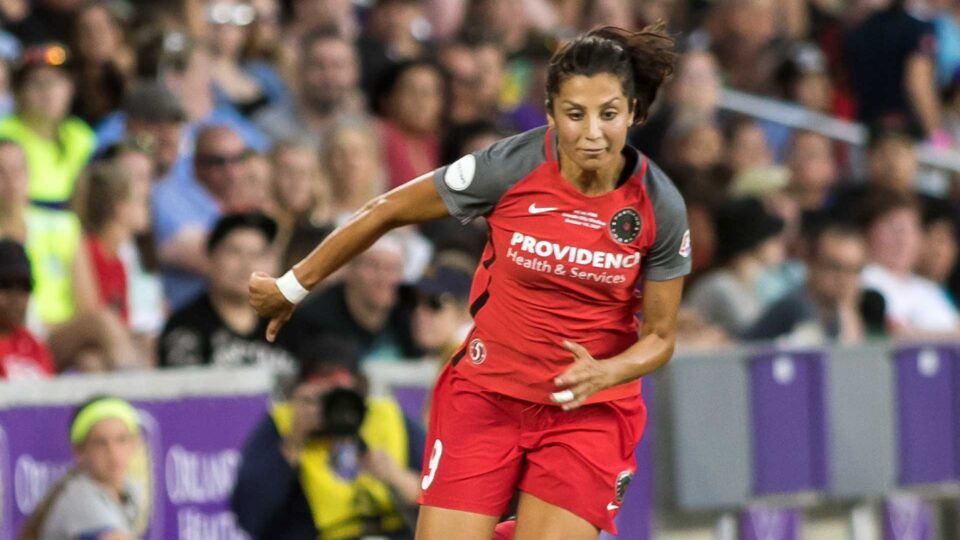 Nadia Nadim is not just a premier women’s soccer player. She’s also a refugee who fled the Taliban in Afghanistan over 20 years ago. Over the last two- decates since her escape she has become a distinguished scorer on the pitch, is persunig a medical degree and has become a voice for refugees around the world.

In the dead of night, 11-year-old Nadia Nadim, her mother, and her four sisters were loaded into a minivan headed for Pakistan. The family was forced to flee from their home of Kabul, Afghanistan after their father, a general in the Afghan army, was killed by the Taliban after they took control of the capital city in 2000.

In Pakistan, the family waited for a month for a human smuggler to get the family passports that would fit their profile. When everything was in place, the family headed to the airport. The children were instructed not to speak in fear that they would be found out and sent back to Afghanistan.

In an article from the Player’s Tribune, Nadim details her journey from Karachi, Pakistan to Italy and finally settling in Randers, Denmark.

In Denmark, the Nadim family was taken to two different refugee camps. The first was dangerous, but after two months,  the family moved to a much smaller and safer camp near Aalborg, Denmark.

Here, the children could go to school and play without fear. It was also located right next to a sports complex. The kids would play soccer in the camp,  just like the athletes they would watch next door. Nadim knew she was hooked.

“That’s where my obsession began with the game and since then, I never really stopped playing,” she told the ITV Football Show Podcast

By 2009, Nadim was playing for the Danish national team. There, she won one UEFA Euro’s bronze medal and one UEFA Euro’s silver medal. In her professional career, she has played in 6 different clubs from NJ to Paris.

As if Nadim’s story wasn’t amazing enough, she has balanced her soccer career with school while earning her medical degree.

In 9th grade, she shadowed a doctor at a local clinic and decided that she wanted to pursue the field of medicine. The dream of being a doctor was almost put in jeopardy when Nadim made the Denmark national team. On the day she was supposed to leave for camp she had to take an exam. When she explained her situation to an adviser she was told “No one can play football and be a doctor, so I guess you have to make a choice.’

“I wanted to prove her wrong,” Nadim told Medscape.com

Nadem went to school during the day and trained at night every day, earning her undergraduate degree and then applied to medical school. She is set to graduate from medical school in 2022.  After what she has been through, it’s no surprise that Nadim doesn’t accept the limitations set by others.

In a Q & A with Medscape Nadim explained “Don’t just give up easily just because you’ve been told: “We’ve never done this before. It’s impossible.” I don’t believe that [impossible] is something that exists. I think if you want to do something, there’s always a way. You just have to find it.”

Nadim is using her status as a med student and soccer star to make a difference in the lives of other refugees. She works with the  Danish Refugee Council to bring awareness to the stories of refugees in places like Kenya, Jordan, and her home country of Denmark.

In 2019, she joined forces with the UN to promote the education of young women with the UNESCO Girl Power campaign.

On August 14th, Nadim hit a career milestone as a member of Racing Louisville FC’s when she became the 5th fastest player In National Women’s Soccer History to score 30 goals.  Her goal was the only goal scored by her team the day in a 1-1 draw with Gotham FC.

Nadim hopes that her story will bring the plight of refugees into the spotlight and provide hope and more compassion to the rest of the world.

“It’s unfortunate that it has to be the way it is right now but I think we have to always remember to be humans or to be kind. Everyone is going to have a moment in their lives when you need a helping hand” she said. “Kindness can go a really long way. That’s it, be kind.” 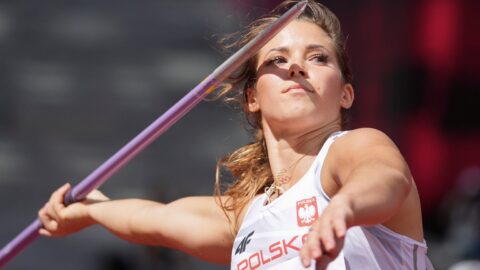 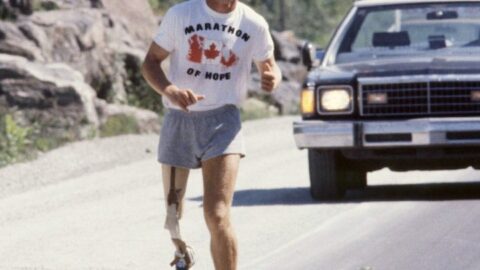 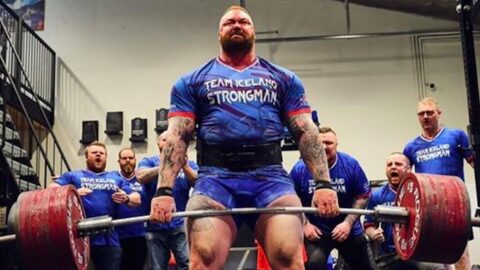