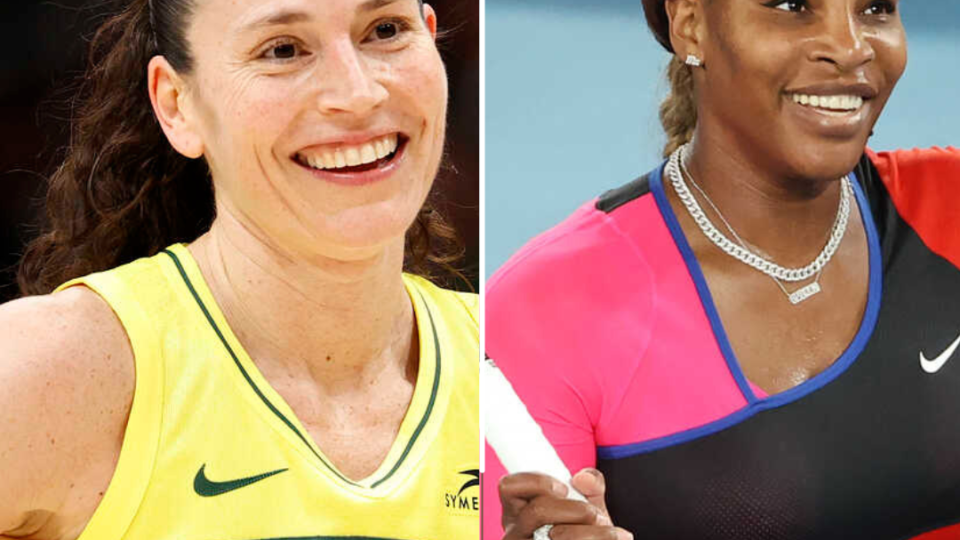 Leaving an impact behind after a great athletic career is just what Sue Bird and Serena Williams did. The 41-year-old WNBA point guard, Sue Bird, announced her retirement on Sept. 7, 2022. After appearing in 13 All-Star Games, winning four Championships, and dedicating 20 years to her career, she is loved by the Seattle Storm and WNBA fanbase. As she leaves her professional athletic career, Bird’s care for the next generation continues. Standing up for issues such as LGBTQ rights, gender equality, and racial injustice – she is a legacy the league will remember.

WNBA fans showed out for the Aug. 7th game versus the Las Vegas Aces. The largest crowd with 18,100 in attendance – Storm’s second-straight sellout for the 2021/2022 season. Bird’s unselfish attitude and gratitude towards everyone on the team and franchise state just what kind of impact her departure from the team leaves.

In a sold out arena, Sue Bird is honored before her final regular season home game in Seattle 💐#MoreThan pic.twitter.com/tGCuWHwBqV

Just like Bird, Williams’s legacy goes beyond her amazing talent. Williams became a voice for young African American women along with her sister, Venus. Going on to win four Olympic gold medals, 23 Grand Slams (singles), ranked No. 1 in singles by the Women’s Tennis Association, numerous awards for ‘Female Athlete of the Year, and many more outstanding awards. Although she is more than an athlete after having her daughter Alexis Olympia Ohanian Jr. in 2017, Williams branched out and started her own company Serena Ventures.

Williams told her own farewell to tennis with a story covered in Vogue in Aug. 2022.

“Maybe the best word to describe what I’m up to is evolution. I’m here to tell you that I’m evolving away from tennis, toward other things that are important to me. A few years ago I quietly started Serena Ventures, a venture capital firm. Soon after that, I started a family. I want to grow that family.”

These women have altered the game they each play. Leaving behind a legacy they still continue to set forth. Women, men, and the new generations to come will get to see how significant both Williams and Bird are to the sports world.