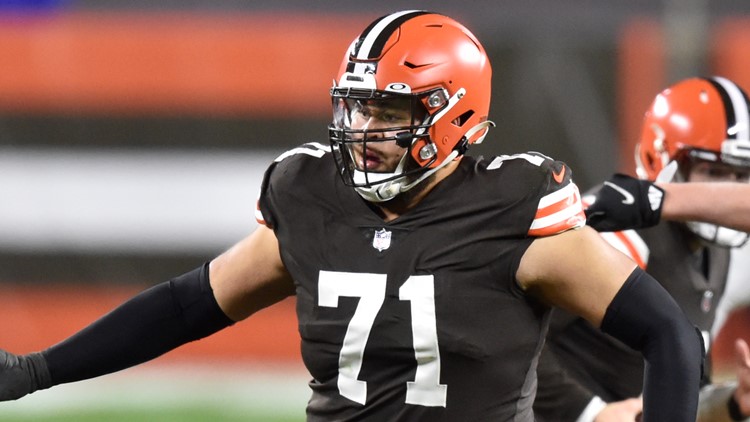 2020 has been a challenging year for most Americans and the rest of the world. For many, the holidays have been extra tough as familiys  are faced with job loss due to covid-19. In a year when it was needed, the most Browns Left tackle Jedrick wills stepped in to help.

The best gift of the year

Wills teamed up with the Urban League, a nonprofit dedicated to helping minorities in underserved communities. Working  together, Wills and the Urban League donated almost $50,000 worth of presents for the families. The rookie also paid for one year of rent for a family who lost their home in a house fire earlier in the year.

He and the urban league also paid for a new car for former Browns employee, Lois Brown, who was laid off due to the pandemic. Check out their reactions below!

The coolest part about it was that this kind act was not posted on social media. It wasn’t until ESPN insider, Adam Schefter, shared a video from one of the families that the story was  picked up  by news outlets.