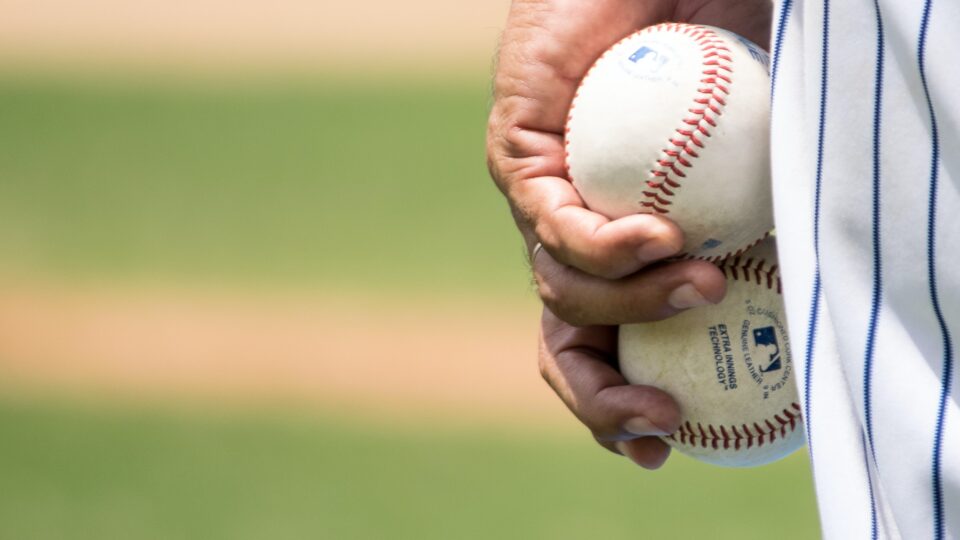 For 119 years, Major League Baseball has endured. The sport has survived two world wars and two major economic collapses. It has given people hope after national tragedies and has helped define who we are as Americans. During World War II, when the commissioner of baseball wanted to cancel the season, FDR stepped in to save the game, saying in a letter:

“I honestly feel that it would be best for the country to keep baseball going.”

81 years later, we can add corona Virus to the list of things that couldn’t stop baseball.  As of July 23, 2020, the MLB season will start after a 130-day hiatus. Although the games will look different, the fact that sports are returning is a huge step toward normalcy.

The first significant change is the length of the season. The season has  been shortened to 60 games . Also, no fans will be allowed in the stadium for the 2020 season.

Everyone in the stadium is required to wear a facemask unless they are working out or playing.

There are no fist bumps, hugs, fights, or other contact allowed. Players who are not playing are encouraged to stay in the clubhouse. The number of non playing staff has also been reduced.

Changes to the game

There are three major changes put in place for the 2020 season.

1. The Designated Hitter will be used in both leagues.

2. Extra innings will start with a man on second base.

3. The pitcher must face three batters before being taken out.

Although the 2020 season may be a little different than we are used to, at the end of the day, it is still the game sports fans love. It’s an important milestone for  American society to show the people that even though COVID put our lives on hold for a while, we can’t be stopped. Just like baseball, we will endure.