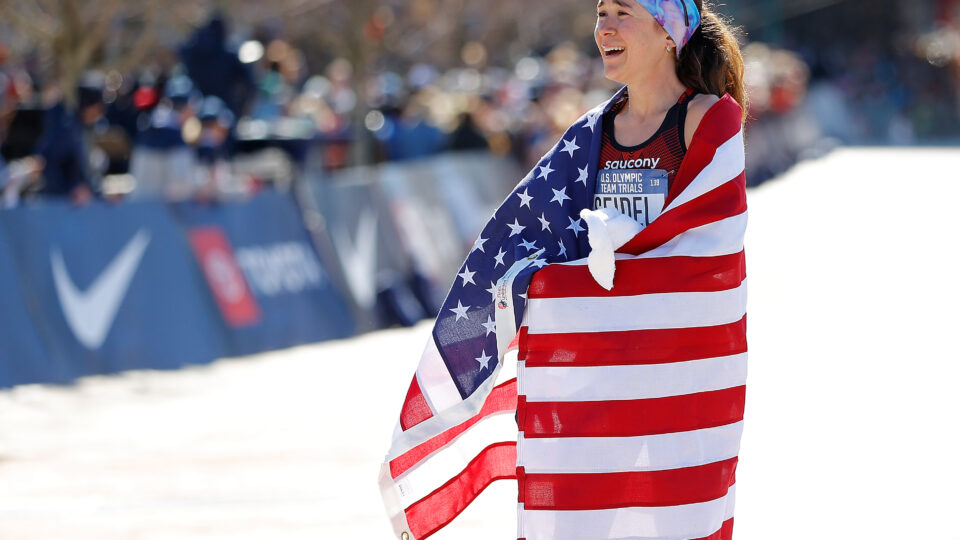 Finishing your first marathon is quite an accomplishment. Doing it with a 5:38 pace and qualifying to represent team USA in the Olympics is unheard of! This is precisely what happened to 25- year-old Molly Seidel, who placed second in the Olympic Marathon Trials in Atlanta on February 29th, 2020.

Although Molly Seidel was a marathon rookie, she was no stranger to the track. In high school, Seidel was a national champion and was recruited in 2012 to run track for the University of Notre Dame.

During her college career Seidel proved that she was one of the best distance runners in the country. She became the first student to win a national championship in both high school and college. By the time she was done in South Bend, she had four national titles, and was offered a sponsorship to run professionally. Although she was at the top of her sport, she was struggling both mentally and physically.

The Battle with Mental Illness

Seidel has dealt with OCD from the time she was a child. “With OCD, you just have this anxiety all the time and feel like you can’t control anything, so you develop patterns and behaviors,” she said. “I would compulsively knock on things in specific patterns because you feel like you have some control over the universe. Over time with running, it developed into turning my eating or my running into a control mechanism “she told Runners world.

As a Freshmen at Notre Dame, Molly Seidel fought through prolonged sickness due to mold found in her dorm and also developed Bulimia.  Things went from bad to worse after winning the 10,000-meter title in her junior year. She started working out compulsively and cutting weight. As a result, she developed osteopenia which is a lack of bone density. In 2016, she missed the Olympic Trials and checked herself into the REDI Clinic in her home state of Wisconsin. Here, she underwent four months of treatment and two years of therapy.

Getting back on track

After her time at the REDI Clinic, Seidel moved to Boston to live with her sister and to train. According to Good Morning America, she worked as a barista and babysitter during the day so she could pay her bills.  In December, she qualified for Sunday’s race by posting a 1:10:27 half marathon, which qualified her for the Olympic trials in Atlanta.

Going into the race, Seidel wanted to finish in the top 20 and surprised everyone, including herself, with a second-place finish.  “If they told me, ‘You’re going to get second at the Olympic trials marathon,’ I’d be like, ‘OK, that’s funny.” she said jokingly to reporters after the race.

As sports fans, we are used to seeing athletes perform at their highest levels. It is easy to forget that they are not immune to the struggles of everyday life. Still, if stories like Molly Seidel teach us anything, it’s that you can accomplish whatever you set your mind to as long as you don’t give up.